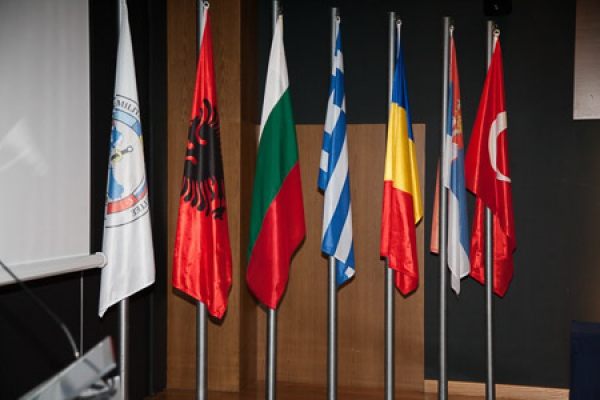 5th BMMC Congress was held in Ankara, Turkey, between 25th and 28th September 2000. It had five hundred and twenty (520) participants from the four member countries and four hundred and ten (410) scientific papers were presented.

8th BMMC Meeting was held in Izmir, Turkey from 29 September to 01 October. During that meeting it was decided that participants of the congress were obliged to have at least one paper. Without a paper no one could be a participant except official VIPs.

Greek National Board took the responsibility to prepare a badge to be worn by the Chiefs of delegations and the National Boards during the congresses and meetings and any time if needed in accordance with the regulations of member countries.