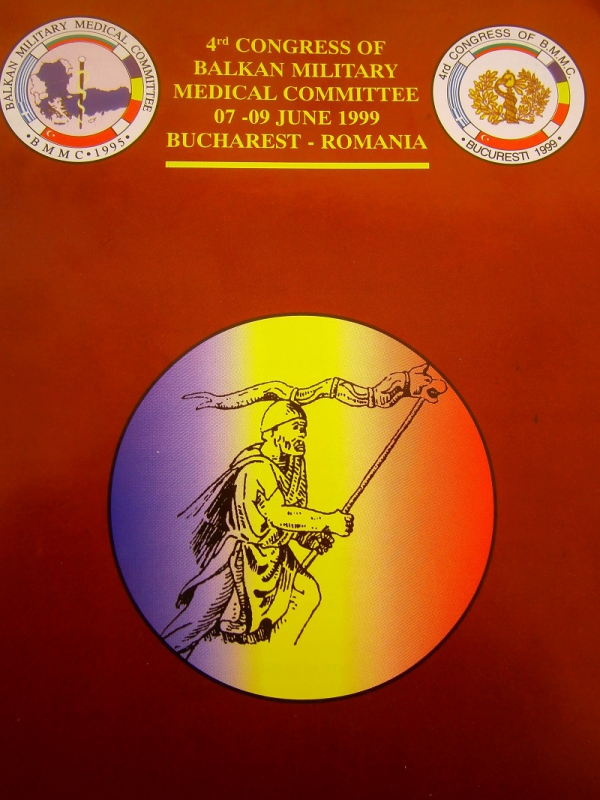 The first BMMC medal and hammer were created by Romanian National Board, while the first flag was created by Greek National Board. During the 7th BMMC Meeting it was decided that in the future the medal, hummer and flag will be compulsory transferred from President to President of BMMC, during the closing ceremony of the congress. When the new President receives the hammer, medal and flag, he has to say the following oath:

“I, the President of BMMC, will do always my best in order to preserve in honor, safety and dignity the symbols of power and I will also do my best for the development of the Balkan Military Medical Committee”.

Furthermore, Greek National Board presented the first draft of BMMC Joint Medical Unit (BMMU), while BMMC National Boards decided to create a Congress Protocol. Turkish National Board undertook to prepare the draft following the propositions from other member countries.

BMMC National Boards decided that they were not in a position to receive new member countries until the final completion of its structure body.