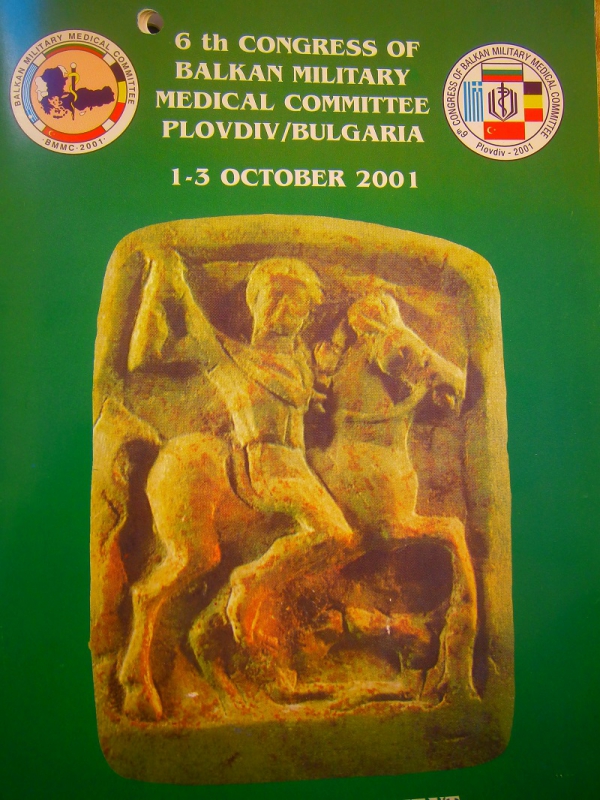 6th BMMC Congress was held in Plovdiv, Bulgaria, from 01 to 03 October, 2001. The congress was attended by three hundred (300) participants, while three hundred and twenty (320) scientific papers were presented.

Attendance of BMMC National Boards Presidents and Secretary Generals to International Committee of Military Medicine (ICMM) Congresses was discussed. It was decided to participate actively making a presentation about BMMU of BMMC and preparing brochures and a booth concerning BMMC history and activities at next ICMM Congress.