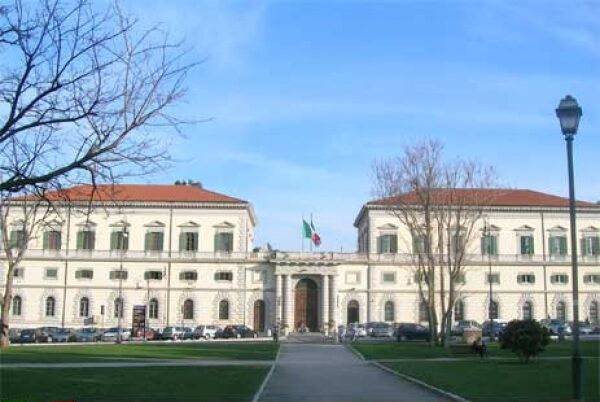 The Military Hospital of Rome is Military Health Unit of hospitalization and treatment , targeted at training on the job of his staff for health care in operations / training missions.

The history of Celio military hospital began when Rome became the capital of the reign of Italy in 1870. The 15th july 1885 there was the laying of the foundation stone and on 20 may 1891 the hospital was completed. The war period of the world wars and the campaign of Africa early twenties sees the Military Hospital engaged in the shelter of the fighters evacuated from the front or from the Overseas Territories. In 1952 this hospital was entitled to “Attilio Friggeri” to honor the memory of the Gold Medal of this second lieutenant roman doctor died in command of a division of grenadiers on 3rd june 1942 at Slebic. The hospital complex extends for 53.420 mq with a rectangular shape (300mx400m). Patients are accommodated in eight pavilions with a rectangular plan, with three floors, linked by a cantilever roof, in Art Nouveau style, without coverage. It’s important to underline also that within the area of the hospital there are the remains of a castra peregrinorum of the age of Romans.