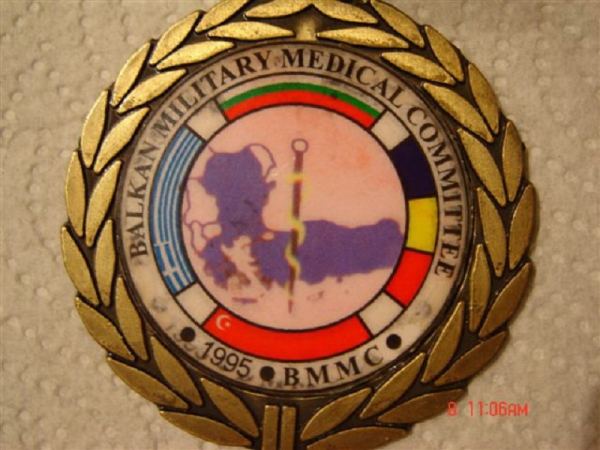 The 1st BMMC Congress which was held in Istanbul, Turkey, from 6 until 8 May 1996, was a great success. Five hundred and sixty eight (568) specialists participated to the congress and two hundred and fifty seven (257) scientific works were presented. According to Agreed Minutes during the 4th BMMC meeting after the 1st congress, it was decided every National Board of BMMC to have a President and a Secretary General who must be communicated to the Chairman of BMMC.