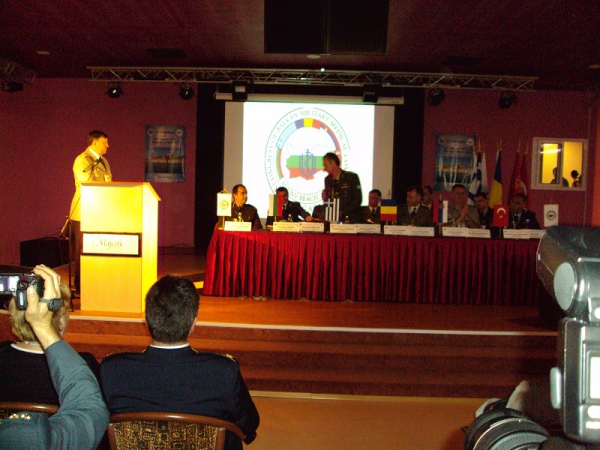 During the Congress Opening Ceremony, the candidate membership of Albania was approved and signed by the Chiefs of BMMC member countries.