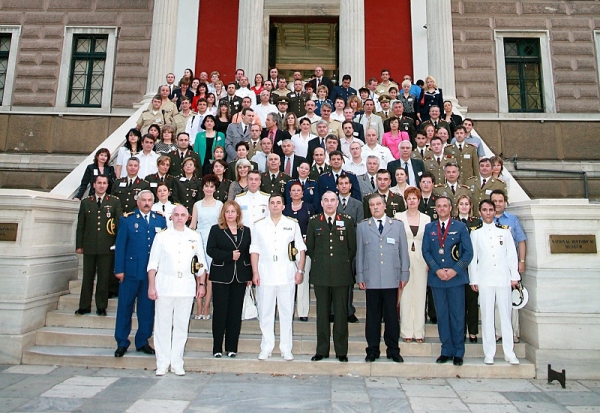 Five round tables were performed with the titles “Avian influenza”, “Spatial disorientation and aviation accidents”, “Diving medicine and Hyperbaric medicine”, “Nursing coordination in minimal invasive surgery” and “Psychological models of combat stress – prevention, management and control”. Three state of the art lectures were presented as well.

During the Congress Opening Ceremony, a Signing Ceremony was organized by Creek National Board for the acceptance of Serbia and Montenegro as Candidate Member Countries.