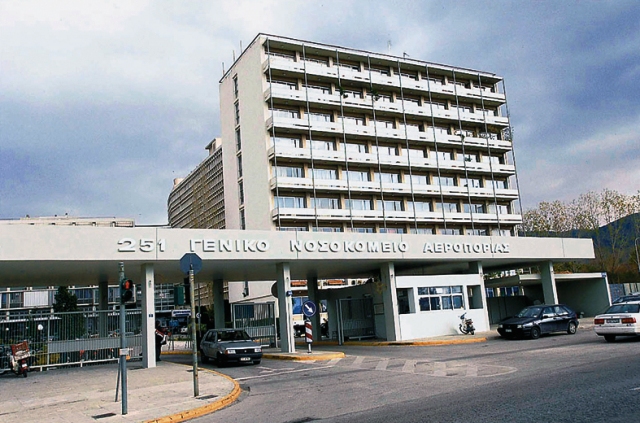 The 251 Airforce General Hospital mission is:

The first Greek Airforce hospital was founded in September 1942, in Cairo Egypt during the 2nd World War and it was set up in one of the wings of the Greek Community Hospital in Ambasia (Cairo).

Following the repatriation of the Hellenic Airforce units in December 1944 the hospital was moved to Athens, and was housed in a building belonging to Italian Nun School at Kipseli (Athens) and as General Hospital of the Greek Royal Airforce and started to offer its services on the 24th March 1945. On February 1996 the Hospital was renamed as 251 Hellenic Airforce General Hospital (HAFGH) and ten years later was moved to its current location.