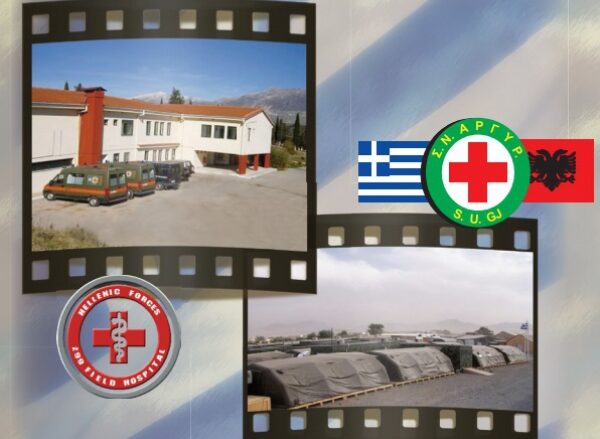 The contribution of the Hellenic Armed Forces as to prevention and medical care remains one of the main priorities of the Military Leadership. More specifi cally, the Hellenic military hospitals which are active outside our national borders provide medical care to the Greek and foreign personnel of the Armed Forces, their families, as well as to civilians of the said countries. 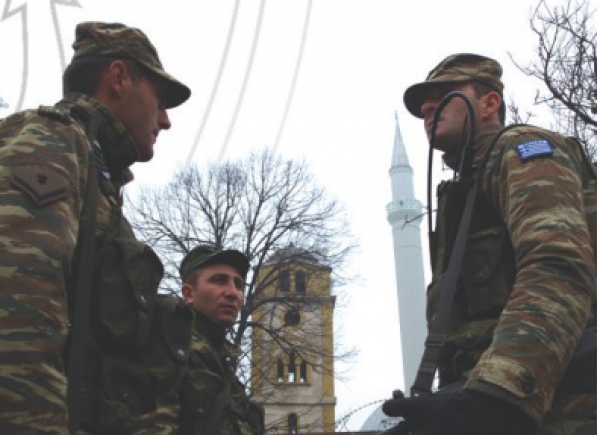